Over the last 15 years, there aren’t many lacrosse players who can stack up to Joe Walters. After a stellar career for the University of Maryland which he earned ACC Rookie of the Year honors and was a fur time All-American, the New York Native was the first overall pick in the 2007 MLL draft, where he would win MLL championships in 2008 and 2009. Walters also enjoyed a successful career with the National Lacrosse league, where he won three championships as a member of the Rochester Knighthawks in 2012,2013, and 2014. Over the years, Walters has also been a member of the Team USA National team, including the 2010 team that won gold in Manchester, England. Currently, Walters is a member of the PLL Redwoods. In the teams inaugural season, Walters tallied 25 points and was a vital member of the teams run to the PLL Championship game. 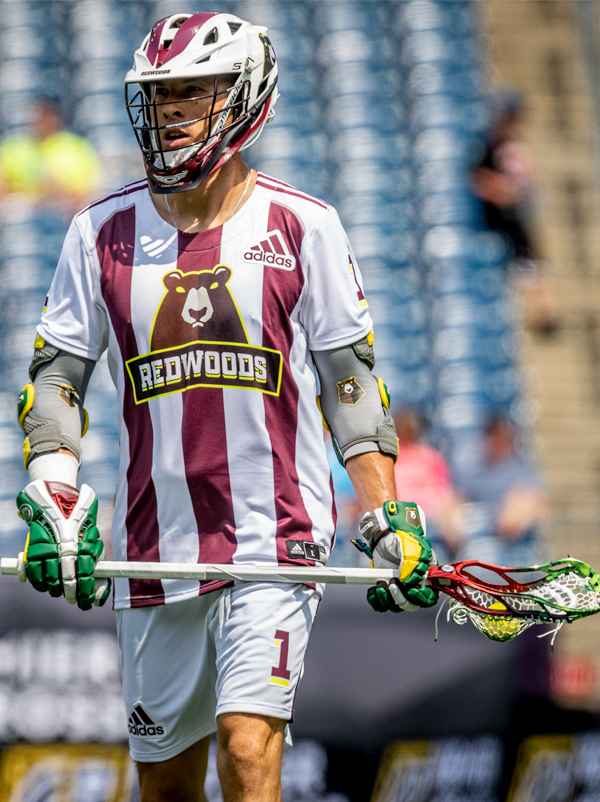 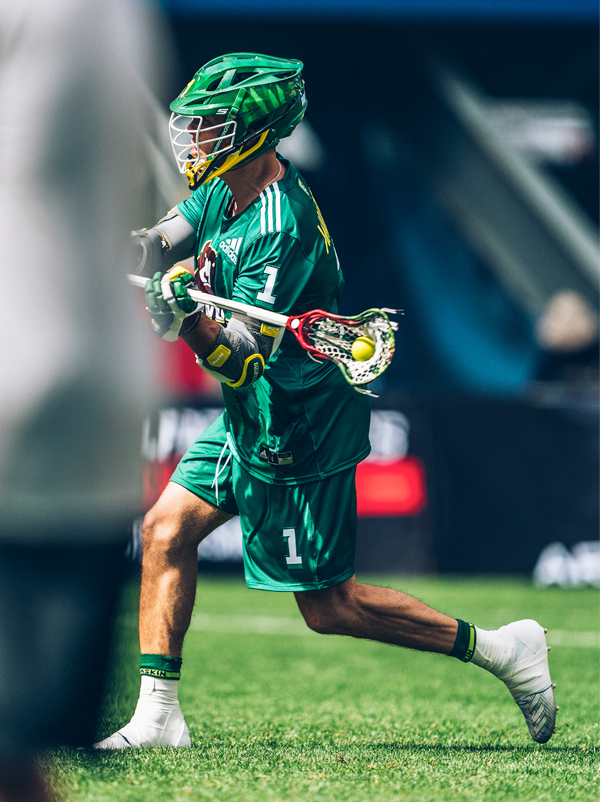 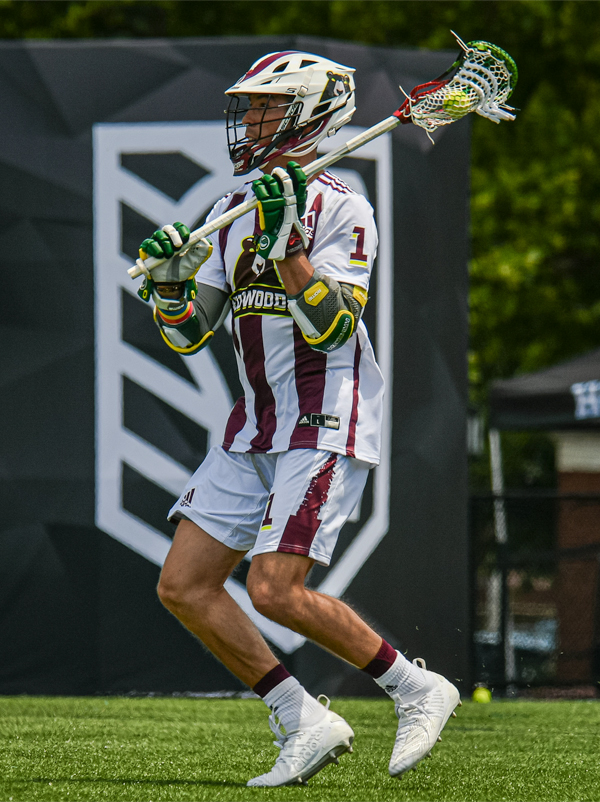 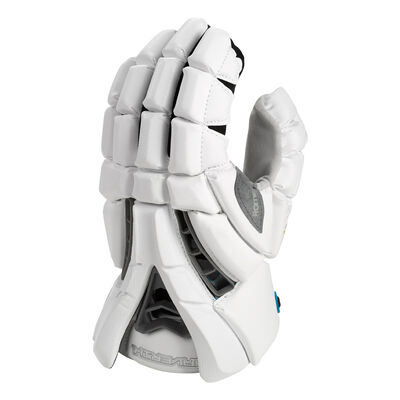 ...
Maverik Rome Gloves
Maverik
The Maverik Rome lacrosse gloves are simply one of the best gloves we have seen to date. With a combination of durability and flexibility, these gloves are helping the most elite players throughout the country absolutely dominate the game. A bit tighter fit than the best selling M4 line, the Rome lacrosse gloves are designed for top level players that really want the best fit and feel on the market.The new Rome boasts a "cuff-less" backhand design that allows for maximum wrist roll.The mobility on the thumb is increased with an added hyper-extension prevention design.The top hand padding is a bit softer and more beefy than the Max line, and designed to take a beating. Magnetic inner cuff design, and one of the best palms in the game. Slight "trigger-finger" texture beads increase grip and feel.
108257
$189.99

...
Maverik Tactik 2.0
Maverik
The Maverik TACTIK 2;lacrosse head is designed for the Do-It-All Midfielder. You will see this lacrosse head being used by the best players at the 2019 Maverik Showtime.; The TACTIK 2 is designed for the mid-range shooter and precision passer. Updated ControlCore technology which provides superior ball control when possessing, feeding and shooting. The Maverik TACTIK 2 has a;new scoop and throat to decrease weight, increase stiffness, and enhance ball control. Our Pro stringers are impressed with the placement of 20 stringing holes. Used by PLL Chrome's Ned Crotty and MLL Chesapeake Bayhawks Nick Mariano.
119905
$99.99 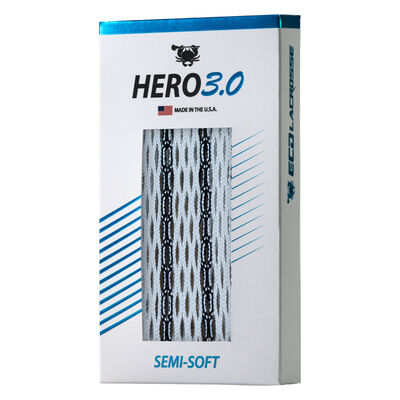