Engineered for the do it all midfielder and currently the head of choice for the PLL ChroMe’s Ned Crotty and MLL All-Star Nick Mariano, the Maverik Tactik 2.0 is the hottest new release available on Lax.com! Created with new technology such as control core and ground control, the Tactik 2.0 excels at everything a midfielder must do in a game from possessing the ball, feeding, dodging, shooting on the run, and picking up ground balls. Like its predecessor, the Tactik 2.0 also features Duratough material which will enable the head to perform at its highest consistency, no matter what the weather conditions. One of the main points of difference between the Tactik 2.0 and the Original Maverik Tactik U is the increase ins stringing holes. The 2.0 features 20 straining holes, enabling a near unlimited amount of custom pocket options. Overall, the Maverik Tactik 2.0 is a must-have head for midfielders, as it will help on both ends of the field but stands out as a lacrosse head that really shines for a player that is asked to do a little bit of everything by his team. 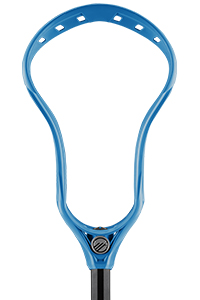 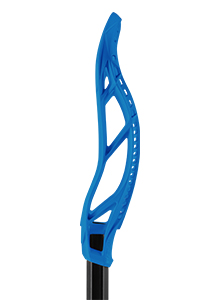 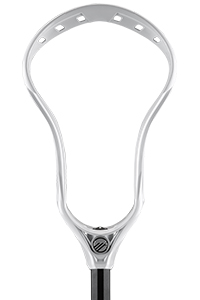 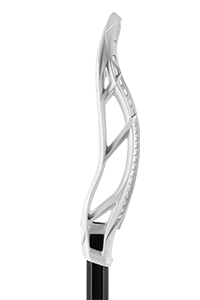 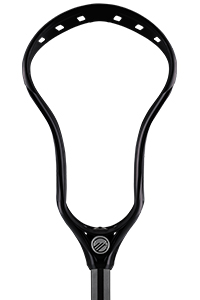 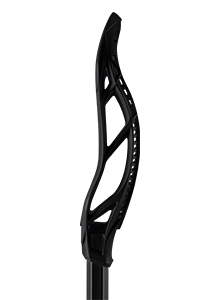 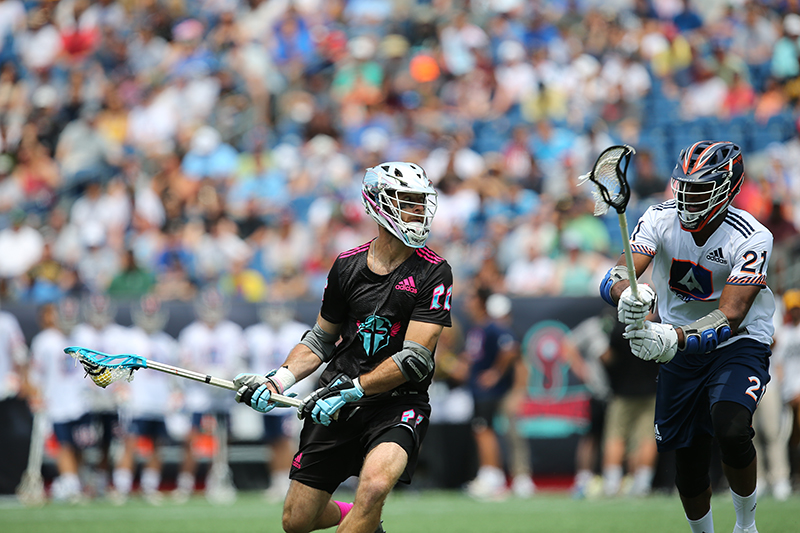 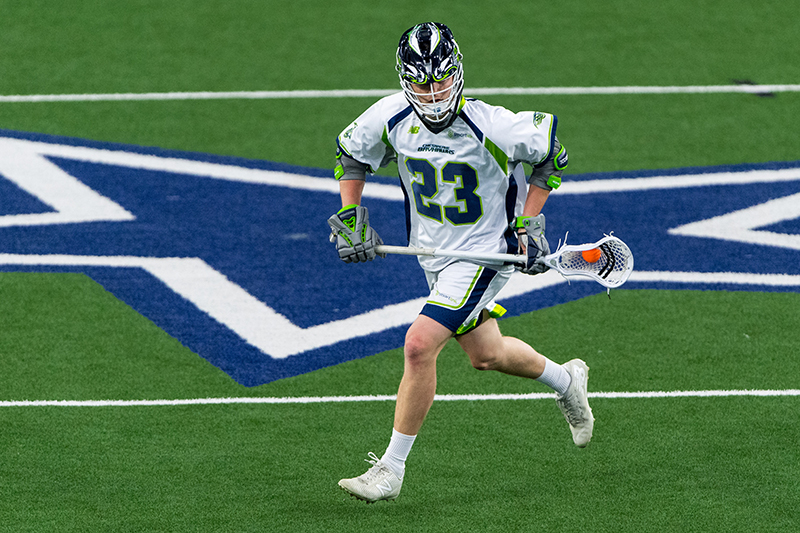 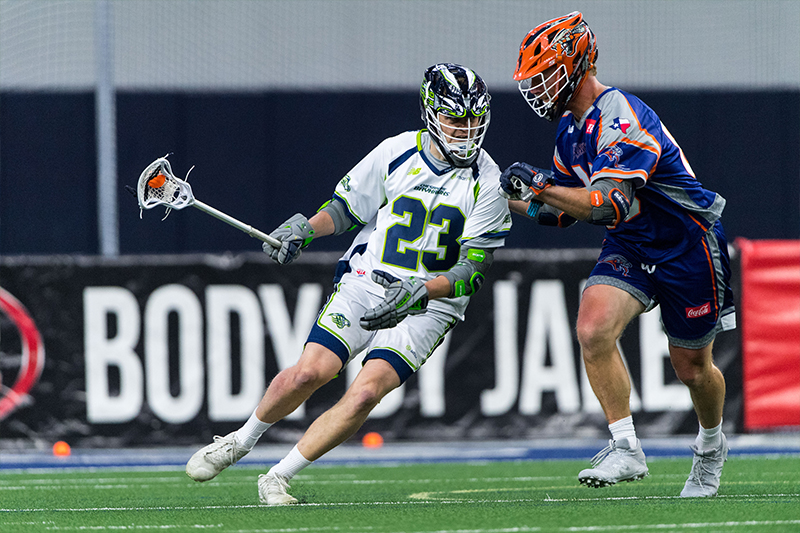 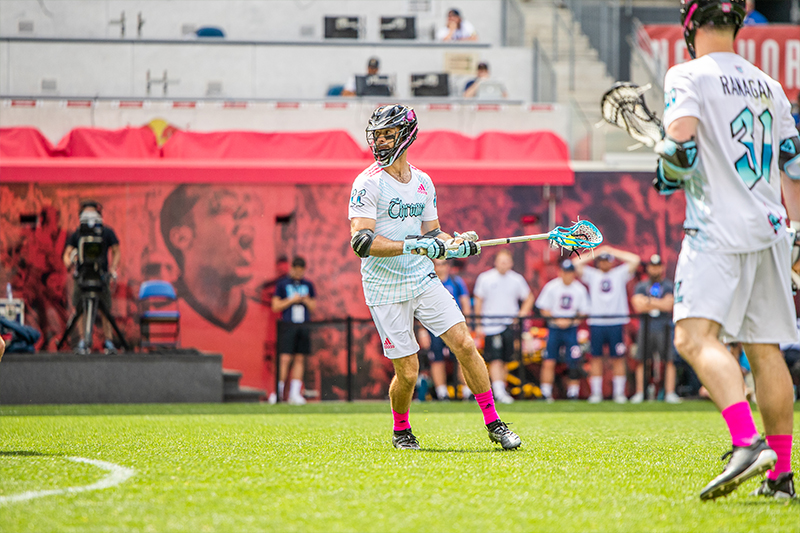 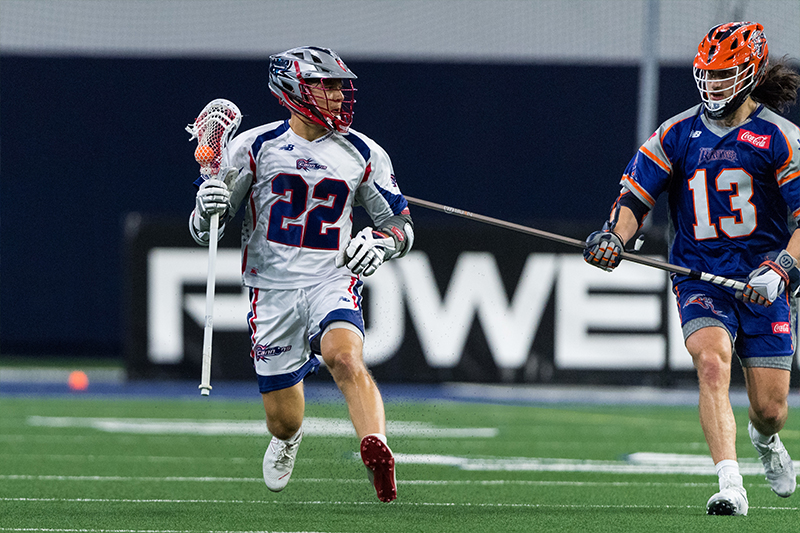 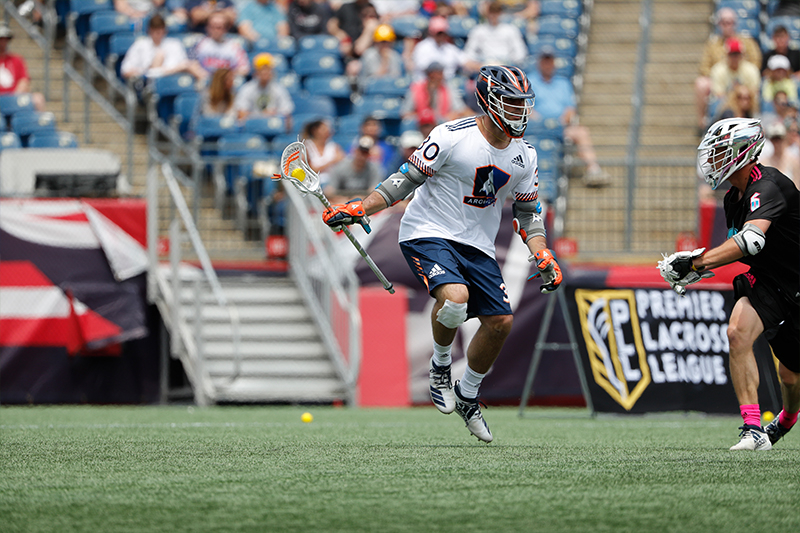 Designed with redistributed mass in the scoop and throat to decrease weight, increase stiffnesss, and enhance ball control

Our Duratough material increases stiffness and provides consistency in all weather conditions.

Engineered to distribute the stress to the opposite rail creating a lightweight and stiff design.

Increases control with added hold and has extreme energy transfer when shooting.