As one of the games most fearless players, Joey Sankey started his lacrosse career in Philadelphia, PA where he attended the famed Penn Charter School. From there, Sankey continued his playing career at the University of North Carolina. During his time at Chapel Hill, Sankey was a 3x All-American and 3x All-ACC player. After graduation, Sankey returned to Philadelphia to coach both at Penn Charter and Team 11 and joined the MLL, where he was named the 2015 MLL Rookie of the Year, tallying 124 points in three seasons with MLL’s Charlotte Hounds In 2018, Sankey faced his biggest challenge when he was diagnosed with testicular cancer. After surgery and rounds of chemotherapy, Sankey went into remission and was able to play in the inaugural season of the PLL, where he split time with the Redwoods and Archers. 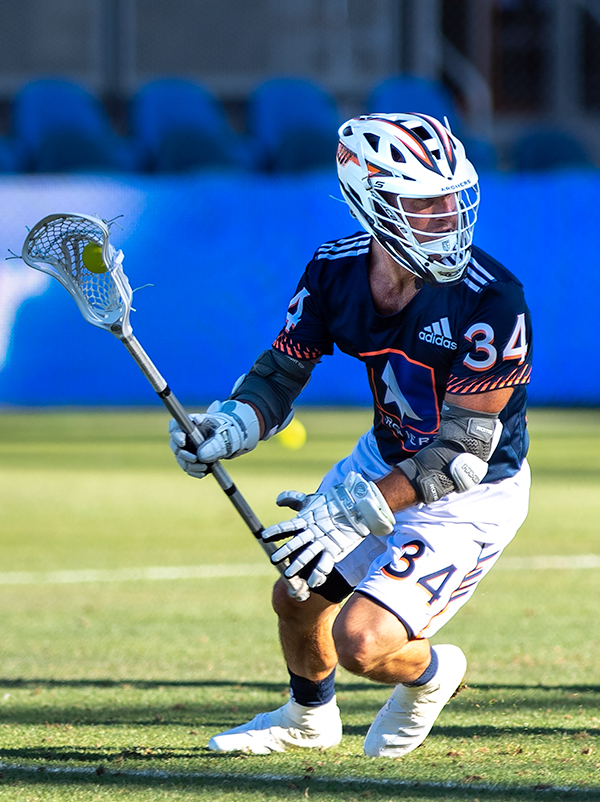 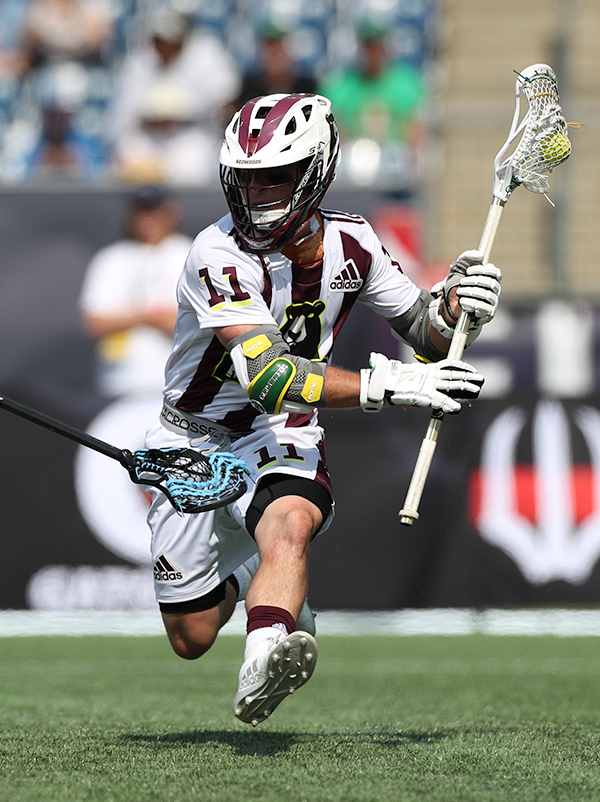 ...
Maverik A1 Shaft
Maverik
The new Maverik A1 men's lacrosse shaft is lighter, faster and stronger than its predecessor. The A1 is made with Scandium alloy, and has a thinner wall thickness for an unbelievable lightweight feel.
61071
$99.99 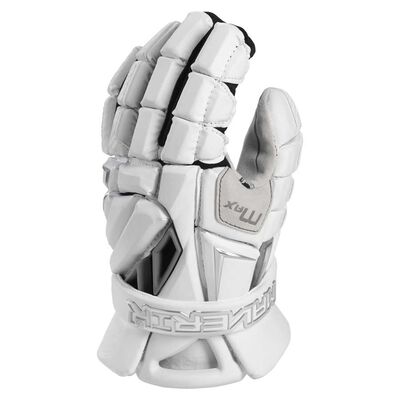