Check out our Week One Recap Here

History on the Field

With uncertainty surrounding the remainder of the high school lacrosse season and many seniors around the country fearing they may be playing their final game, three players made the most of it and made history last week.

In North Carolina, Gabe Smith from J.H. Rose (N.C.) became the 8th player in state history to record 400 career points with a 13-point night against Croatan (N.C.) on March 13. The Lenoir Rhyne commit scored eight goals and five assists to bring his career total to 402. In addition to it being the last game before the season was suspended, Smith fulfilled a promise to a family friend, Pete Quinlan, who passed away from cancer on March 8. Quinlan got Smith started in lacrosse with the simple act of giving him a stick with Smith was 7-years old.

"Going into it, I felt like I would love for this to happen. But I didn't force anything. It just seemed simple," Smith said. "It's hard not to think about Pete's impact on my life. You don't get to reflect on it when you're worried about practice, schoolwork, and making sure you're doing the right things. Life gets in the way. I'm thankful and would like to tell him I love him."

Eric Malever from Woodward Academy (Ga.) became the third player in Georgia history to record 500 career points with four assists and two goals in a victory over Jackson (Ga.).

That game brought the Maryland commit's career totals to 501 points on 252 goals and 249 assists, placing his behind Nicky Solomon (Centennial) and Nathan Solomon (Centennial) for third on the state's all-time scoring list. Both Solomons scored more than 600 points in their careers.

Malever scored 51 points through his team's first seven games and is averaging 7.29 points per game for the 5-1 War Eagles. 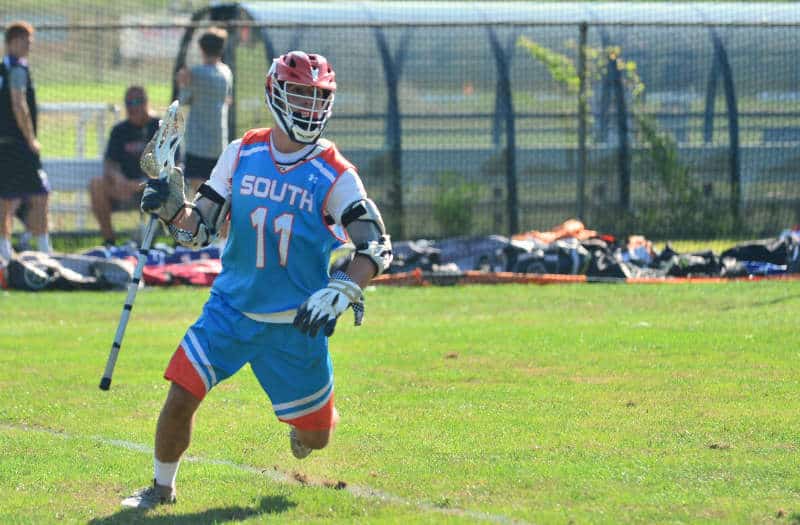 Celebrate What You Have

With all the news about Coronavirus and cancellations, suspensions, and everyone trying to wrap their heads around what is happening, it is easy to overlook the small gestures.

With so many seniors facing uncertainty, whether they get to take the field with their teammates again this season, several teams around the country took a moment to make sure the players knew how much they meant to them.

Jupiter (Fla.) and Oxbridge Academy (Fla.) opted to schedule a second game of the season and combine to make it a Senior Night game. Jupiter's game with Cardinal Mooney was canceled, but the Warriors traveled to Oxbridge Academy for what has the potential of being their final game of 2020.

Guertin Catholic (Ind.) and Noblesville (Ind.) noticed there was no flag flying over the field when they opened their season on March 12. The head coaches had both teams bring their flags out to the field and had a player hold the flag while the national anthem was played.

Nease (Fla.) and Flagler Palm Coast (Fla.) each recognized its seniors on March 13. Perry Hall (Md.) played their March 12 scrimmage as if it was their last time tighter. The team wore their home white uniforms. Rivals Apex (N.C.) and Apex Friendship (N.C.) put aside the rivalry to turn their game into an early senior night. Players walked out to the field with their parents. 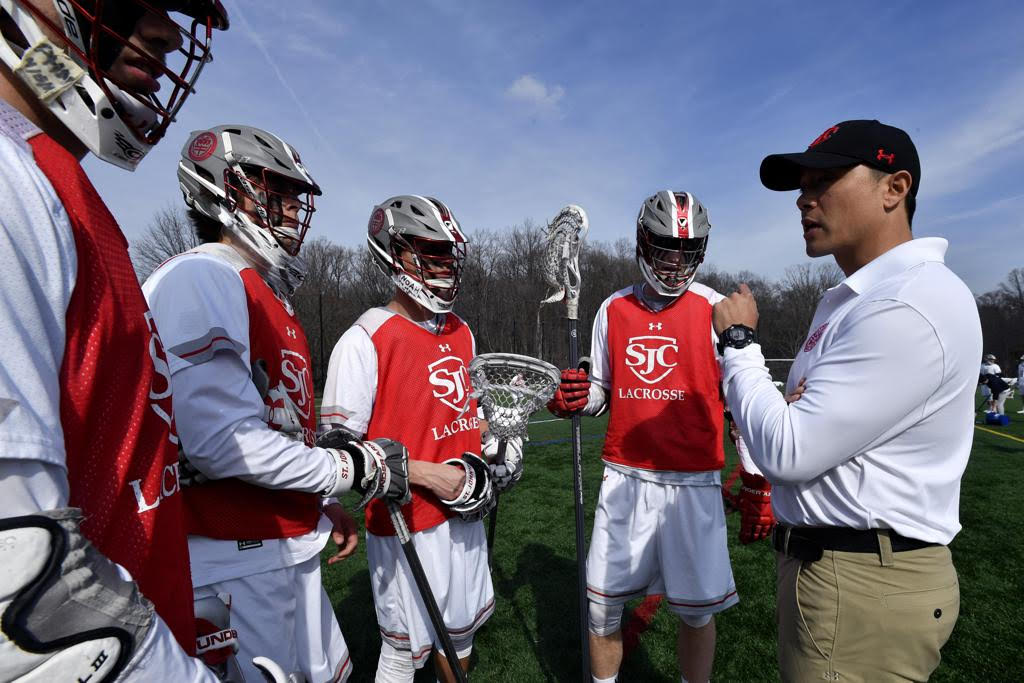 St. John's College (D.C.) posted its second big win of the early season with an 11-10 victory over Landon (Md.) on March 10. Blake Boyd scored four goals, and Paul Garza scored what proved to be the game-clinching goal when he scored with 4:34 left in the fourth quarter. Landon attempted to mount a comeback, down 10-8.

St. John's opened their season with a 13-6 win over Georgetown Prep (Md.), followed by an 8-2 victory over Penn Charter (Pa.). They were scheduled to play games at Calvert Hall (Md.) and St. Paul's (Md.) before the season was delayed. According to the team's website, all games through March 27 have been canceled. Their next scheduled game is March 31 against Heights School (Md.).