Players Academy has officially announced the launch of its new online instructional course. Learn how to take your game to the next level with one of the most dominant forces in Lacrosse, Tom Schreiber. Players Academy now has extensive lacrosse instruction courses available from two of the top players in the world today, Atlas attackmen Rob Pannell and Archers midfielder Tom Schreiber.

For More Information Or To Sign Up For The Class Go To: playersacademy.com/courses/lacrosse-with-tom-schreiber/

Players Academy, a video streaming platform, launches their second lacrosse course with All-World Midfielder Tom Schreiber entitled, “How To Gain An Edge.” The two-hour course includes eight video classes ranging from “Behind the Back Shot & Pass: When It’s Needed” to “Box Lacrosse: How To Improve At Box & How It Can Improve Your Field Game” to “Mental Preparation & Approach.” The course will be available at Players Academy on Wednesday, July 22nd, just in time for the 2020 PLL Championship Series starting on July 25th on NBC.

Players Academy Co-Founder and Chief Creative Officer and Lacrosse Hall of Famer Jay Jalbert
was thrilled to have the opportunity to shoot Schreiber over the course of two days at two
different locations including an indoor box facility in Connecticut.

“Not only is Tom one of the best athletes in the game but he’s without a doubt one of the top
minds to ever play the sport. The way he sees the game unfold from the midfield position is
fascinating and something that all lacrosse players can benefit from hearing,” says Jalbert. “And
his development as a player over the years is unique as he’s always been a top player at every
level which comes with its own set of challenges. With that, it’s no surprise to learn about the
mantra he and his Hall of Fame father, Doug, developed at an early age to stay on top which is
‘practice after practice.’” 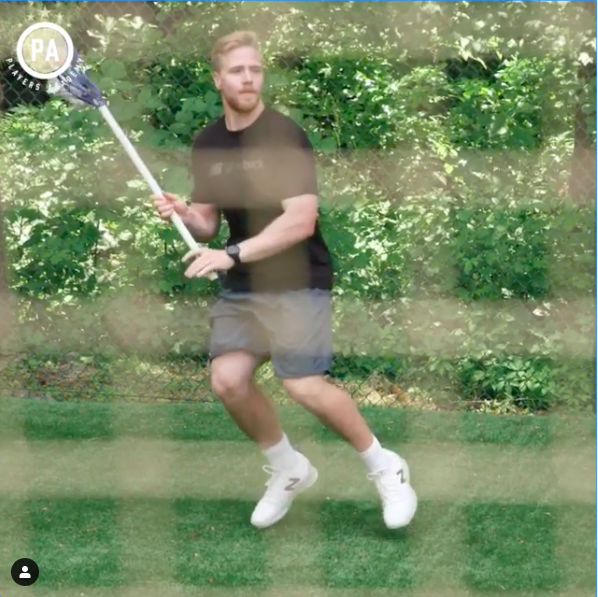 The course is priced at $74.99 and also includes a downloadable workbook as well as exclusive
discounts to sports apparel and equipment partners.

Players Academy has plans in the works to add another lacrosse defenseman by end of year as
well as plans to expand into 20+ sports, from baseball to esports, by 2024.

For More Information Or To Sign Up For The Class Go To: playersacademy.com/courses/lacrosse-with-tom-schreiber/