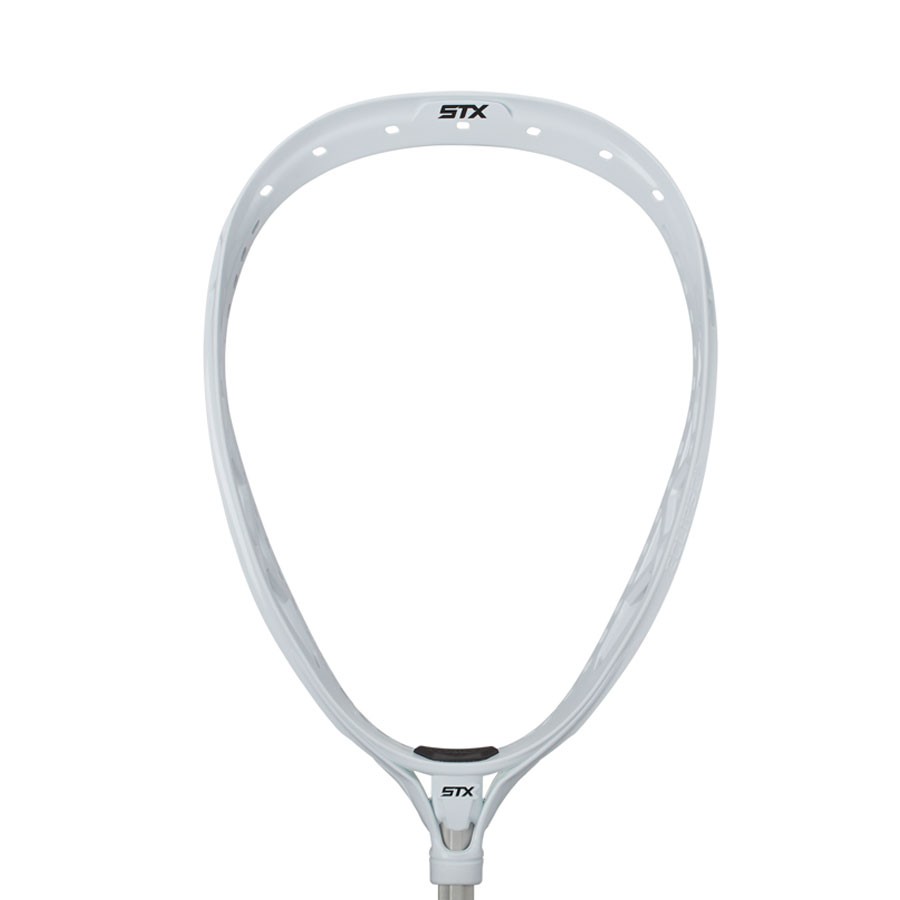 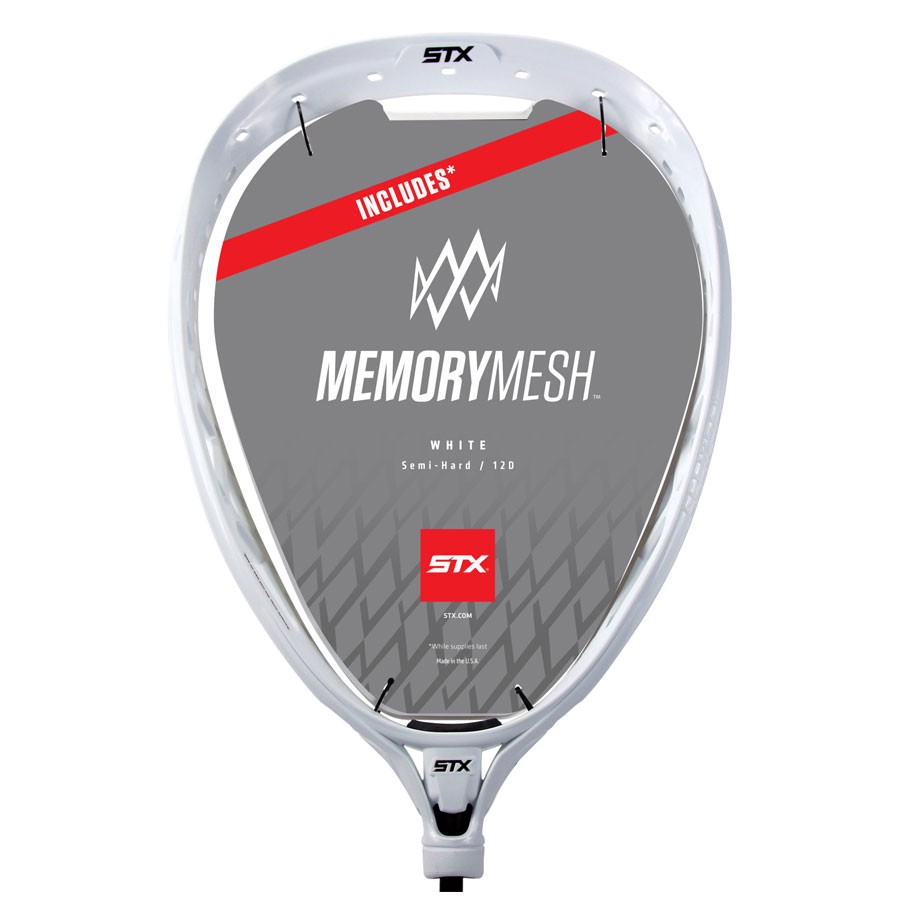 The STX Eclipse 2 lacrosse goalie head was stiffened up by the engineers at STX. These guys understood that although the first version was the best selling goalie head of all time, increased shot speeds by carbon shafts and bigger players necessitated a stronger head up towards the scoop for high school and collegiate level play. The best part is that they increased the overall stiffness of the head without adding any weight. Be sure to check out what our Pro has to say in this exclusive video about the new STX Eclipse 2 goalie head.

The scoop on the Eclipse 2 head was flattened a bit as well as re-angled for better ground balls. It is no secret that today's coaches expect goalies to get out of the cage and win some ground balls. STX can't give you the hustle... but they just gave you one of the flattest scoops in the game. Pair that up with complimentary Memory Mesh ( the mesh is free from STX and we can have it professionally strung for you for only $35 ) and you have the best goalie head in the game. Memory Mesh simply eats rebounds and if strung properly, will throw outlet passes on a rope. Check out the MEMORY MESH PRO REVIEW HERE.

STX also has a special new handle that can be paired with the Eclipse 2 called the Outlet. This is the second generation of a traditional 40 inch goalie shaft that they cur down to 34 inches. So many players ( especially in the advanced youth and high school brackets ) were playing with attack shafts because the 40 inch models were too slow to whip around. STX got smart with this design and added a textured grip zone towards the top and also made the handle oval shaped where you grip to to stop twist on big saves.

You can get the whole package together and strung up by one of our gurus or simple get the head and/or handle separately. Until September, STX is only selling the full combination. If you want to get an Eclipse 2, they are making everyone get the full stick before they release the head only in the fall .